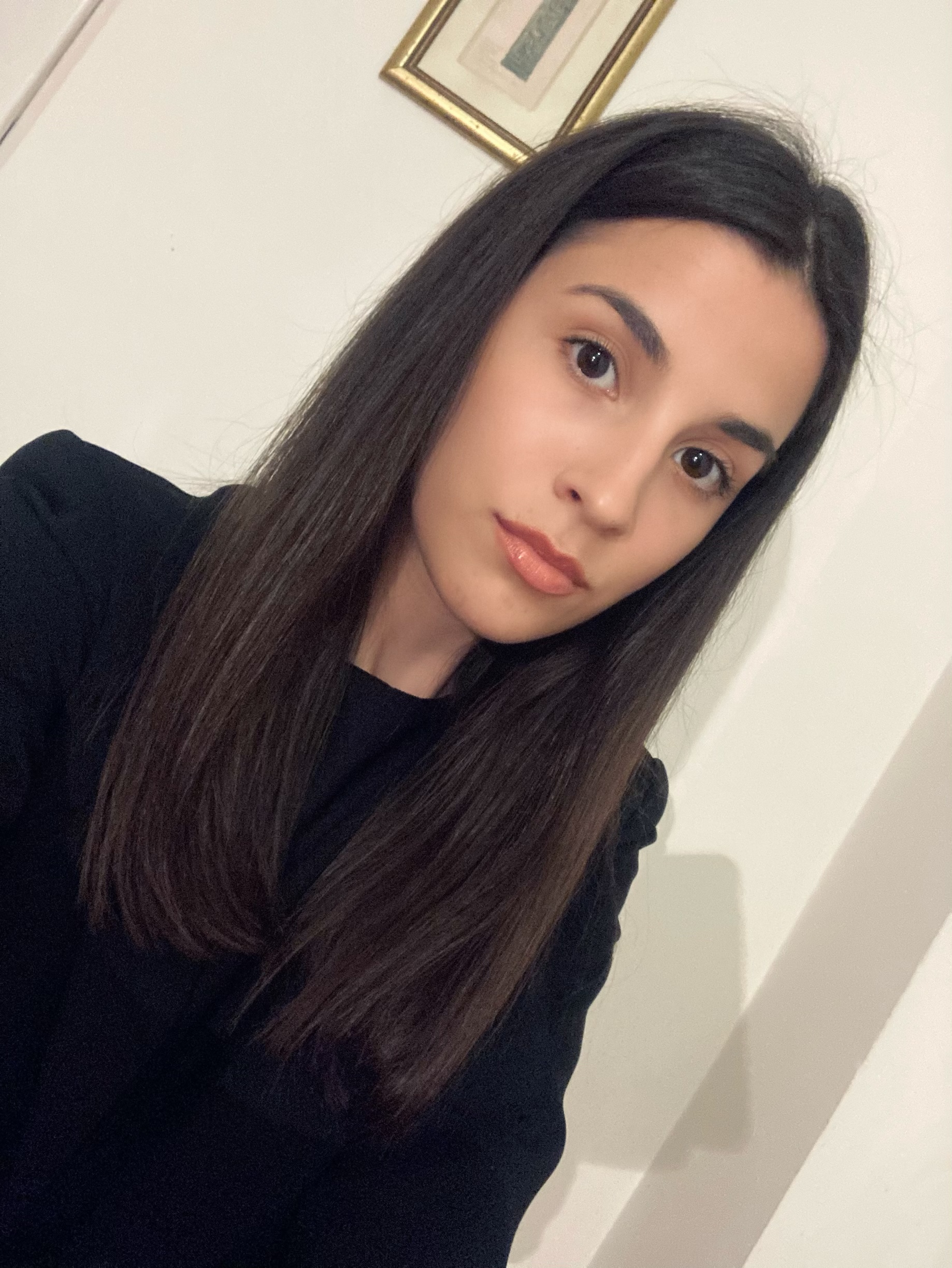 Center for Youth Affirmation and Development

In addition to the numerous benefits that the occurrence and availability of the Internet has brought to society, there are also negative ones. Digital violence is certainly one of them. It includes any use of electronic devices to humiliate, embarrass, frighten or intentionally provoke a negative emotion in any other way.

In order to define such behaviour as an act of violence, it needs to include some more features. First of all, it is necessary that a person intends to inflict some kind of harm on another person. In addition, there should be an imbalance of power between the perpetrator and the victim, that is, that the perpetrator of the violence is any way dominant over the victim. In the real world, this dominance usually refers to the physical power of the perpetrator, or a higher position on the social hierarchy. On the other hand, in the virtual world, the power of the bully is most often hidden in their anonymity. Finally, in order for a behaviour to be classified as a digital violence, it needs to have an element of its recurrence or threat of its recurrence. Once manifested, negative behaviour directed a person is called trolling and as such it does not fall under digital violence. Trolling can escalate into electronic violence when is directed from a large number of people to one or when content offensive to an individual is shared massively with others.

On the Internet we can find a wide range of behaviours which are directed on insulting other persons. It includes harassment and intimidation which can be seen in insulting messages, online harassment, which includes all actions with a tendency to put other person in a degrading position, and ultimately intimidation and direct threats. There is very often the violence in the form of publishing untruths that can negatively affect the reputation that a person enjoys, but also exposing true but intimate information, sharing sensitive, unpleasant private information and photos that are most often collected while people were in close contact. One form of a digital violence is also recording and publishing violence at social networks that happened in a real world. Sexual violence on the Internet is also an increasingly worrying phenomenon, and includes sending unwanted textual or multimedia messages of sexual connotation, or forwarding intimate photos without the consent of the person on them. It is very important to mention the increasingly frequent occurrence of peer violence on the Internet. This problem usually happens when among other factors, the parent or guardian’s lack of control over the child’s use of information technology is lacking.

Violence in itself implies consequences in the form of acute negative feelings that occur in the victim, but can also affect the creation long-term problems, such as creating a permanently negative self-image, loss of self-confidence and self-esteem, rejection of the victim by society, mental problems, and in the worst case provoking suicidal thoughts and suicide.

The question is how to react in case when we become victims of electronic violence or how to advise someone who is a victim. There are several ways we can proceed in this case. Depending on the manner in which the violence was perpetrated, it may be helpful to block the person posting the harassing content but save evidence of the violence, lock social media profiles and not accept unknown or suspicious profiles, seek help from someone we think can help us and report any occurrence of any form of violence.