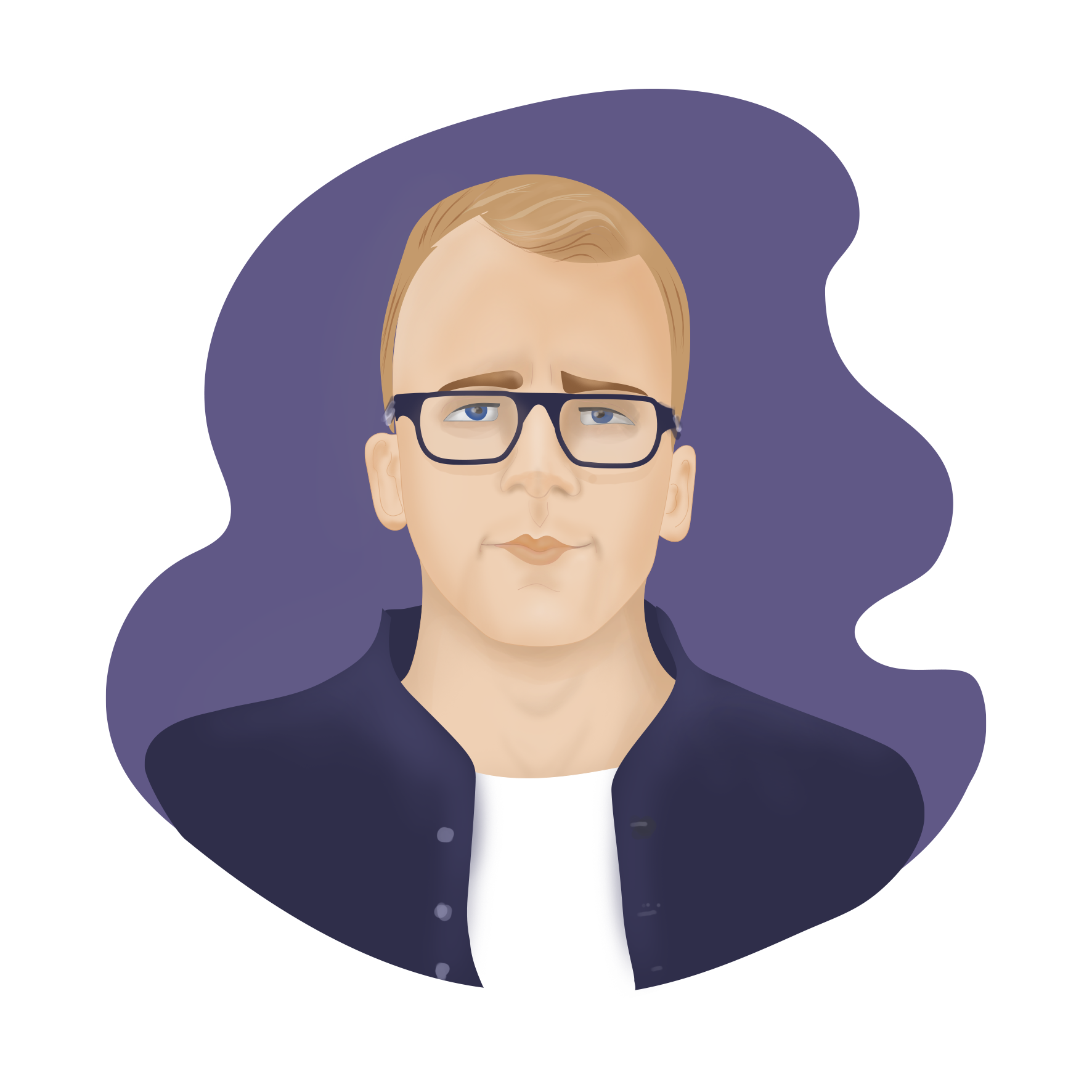 In the first blog, I wrote on the topic “Technology and MIL competence of young people for the future in Europe” where I emphasized the importance of media and information literacy for the youth in the Western Balkans. In this blog, we will look at MIL skills as the key segment for development of democratic values and discuss the role of young people in this process.

As all the countries of the Western Balkans strive for integration into the European Union, they must first adapt their political and social norms and patterns to the values ​​that are interwoven in the very foundations of the Union. These values ​​are democracy, human rights, freedom and transparency.

Today, media and information literacy is important in the sphere of political democratic systems, electoral processes and sovereignty. This is also perceived through opportunities provided by new digital technologies, social networks and online media, where during the election process we have various forms of manipulation, propaganda and lies, hate speech, labeling and populism, algorithmic targeting of citizens and imposition of certain attitudes and ideas.

These negative trends contribute to the fact that citizens give their sovereignty to representatives of populist ideologies, where they later end up with false representatives in executive and legislative bodies, who are not solving their real problems. We are also aware of the fact that we have foreign influences in the electoral processes, where new platforms are used to manipulate the election results and the will of the citizens. These are just some of the reasons where civic sovereignty has been brought into question, so it is essential to educate young people in the field of civic education with additional MIL skills. Evaluation, analysis and evaluation of information served through new channels is essential for the sovereignty of young citizens who are the future of democratic systems themselves, so as not to be subject to various retrograde influences through the use of new technologies.

Media and information literacy is very important for fundamental human rights, freedom of speech, freedom of opinion, access and use of information itself. With the emergence of new technologies and the commercialization of knowledge, and the consolidation of a new public online space, states are facing a high degree of hate speech, discrimination in access to knowledge. Hate speech produces negative relations between states, violates tolerance and sovereignty, and undermines the foundations of a democratic society. Different bots use hate speech to achieve political goals on new platforms. Furthermore, citizens leave large amounts of information on the internet daily, where it can easily be manipulated later. We are aware that if you want to access world literature you have to be subscribed to certain databases and in this way, commercialization of the common good is attempted.

Finally, media and information literacy is crucial in the area of ​​transparency and citizen pressure to proactively publish the information itself. Only citizens who are literate and able to work with new tools can know that any information today can be easily and quickly made transparent. Further, those who master these skills can be fully engaged in this way, which has been proven to be inevitable in the time of the COVID-19 pandemic. For this reason, young people who understand these basic postulates can ask their governments to push for transparency through new tools and technologies, and with this, make their livelihood easier with a digitalized administration.

Criticism as a fundamental achievement of democracy

In the end, critical thinking in all above-mentioned segments makes democracy complete, because only societies that are critical from within will have transparent and good governments, high-level democratic processes and respect for all human rights. Thus, the citizens and young people who are the future of the Western Balkans must develop these skills, because only in this way will they be able to build tolerant, democratic societies and states and with that, protect their sovereignty as citizens, ultimately being the part of participatory democracy.