Hate speech is not freedom of speech 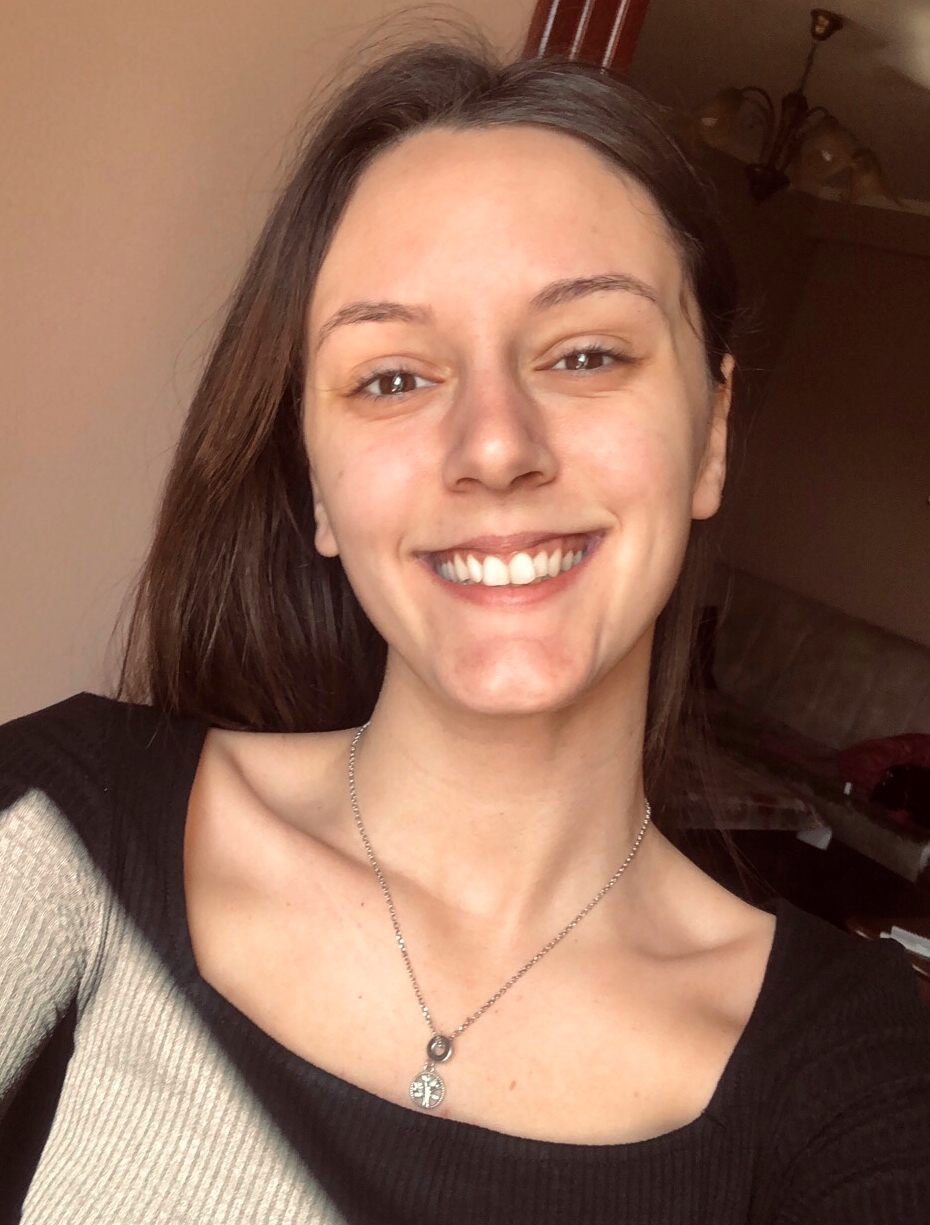 Center for Youth Affirmation and Development

At the beginning, we must make a difference between hate speech and freedom of speech. Freedom of speech is a freedom of an individual to express his or her own opinions and views without fear of being prevented or punished. Hate speech is defined as any type of communication that belittles a person or group on the basis of certain characteristics such as nationality and ethnicity, race, gender, religion or some other characteristic. Hate speech, by law, is any speech, gesture, behaviour, writing or portrayal that is prohibited because it must not incite prejudice or violence against an individual or group, or because it may disparage or intimidate an individual or group. Hate speech can be direct – by specifically calling for violence and indirect – by spreading untruths. There are several forms of content, groups of victims, patterns and methods of placing hate speech.

Hate speech can be found on different communication platforms, such as blogs, social networks and some web pages dedicated to hate speech, video games, music and video content. It can have more direct form in private or electronic messages. Today, when you can be anyone and no one, we have hate speech more than ever before. The possibility to be anonymous on social networks gives people the courage to express their views “without fear”.

Violence begins precisely in communication and should be acted according to the cause, ie. understand communication process that went wrong in order to prevent violence in general. Hate speech itself is considered a means of interfering with basic communication in order to make rational decisions. It directly affects emotions of the participants in communication and this kind of speech helps make irrational decisions and those actions can contribute to violence. Hate speech can cause fear, but sometimes contempt or anger towards the senders of the message, and that is why hate speech is a means of inciting or provoking social conflicts.

Few people today are engaged in love, honesty and kindness, mostly dealing with hate, although people are basically born good. Today, this speech is so present in our society that we can look it as a social deviation, ie. better said systematic deviation. We simply live in a world where human outbursts of hate have become as important as information we receive. We live in a polarised world where we rarely get information, but often get emotions and when we receive emotions we have multiple poles that can be both positive and negative.

In order to combat hate speech, the media must respect the standard and must adhere to the code of ethics that regulates their behaviour and those who spread hate speech should be adequately punished.