DEMOCRACY AND THE RULE OF LAW

DEMOCRACY AND THE RULE OF LAW 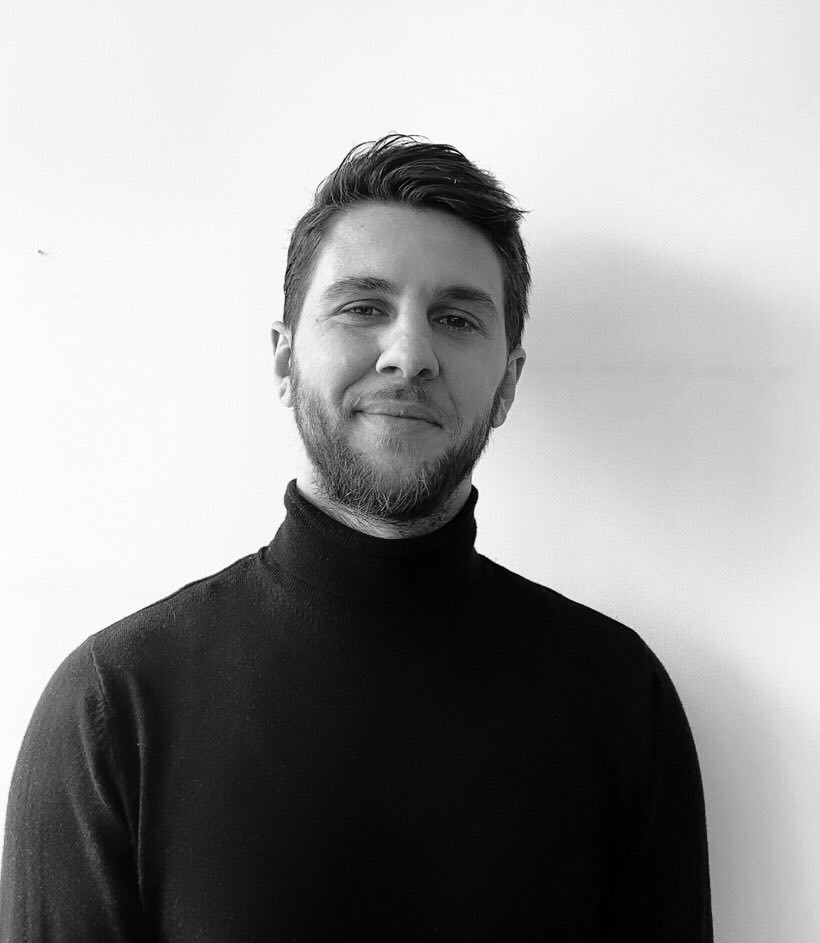 Civic engagement rarely goes unlabeled. There are many examples worldwide as well in our region, that several initiatives that can be very promising meet an unwilling force that causes a step back. Very few that reach a concretization of their platforms or active social activism often are identified as grassroot movements once.

Since they build their causes on common and particular concerns there is a possibility that the scope of their relevance may expand thus resulting on a conventional agenda. This is not going to be expended on reasons why the movements emerge, or their dependency on social environment. What is to be understood remains within social activism or civic engagement potential to build a valid agenda, based on personal experience or vision.

On the pre-covid times, a lot of the new movements were based over city related issues. The concept of the right to the city flourished. While the concept may be new, expanding with David Harvey, one thing without deny always been present – that being humans as social beings and as such their activity have gone beyond themselves. We are in an age where the politics of our social cooperation have reached at some extend a global dependency, the cities are turning to be the main social and economic environment to live on, and digital era is dictating our social interaction and participation. However in terms of life quality and services we get, we lack equality.

The system which has to ensure better life quality seems to be stuck on few formal institutions that follow certain procedures. This brings us to the grass root movements and their reason for emerging that is a reminder for the competents in the office to hit a refresh button and view the constant changing social sphere. What is to be evident is that local politics have more relevance in day to day life than the national ones, but somehow the opposite stands to be the case. This is sometime the grassroot movements miss a dimension of the fight – it being the accurate institution. Parallel to the grassrooters motivation a dose of the energy should be intended toward a better functioning institution and a responsible one, rather than fighting one phenomena and moving onto the next.

On the other hand in the time where digital infrastructure offers so much from the feedback from every corner of the space we live into, is an easy way for the institution to be even more fast and accurate in the services they deliver and data they gather.

The implications however may be different and the interest different, but what remain is the authority that needs to deliver and concretize the demands of the citizens, therefore a rational fight, less frustrating should be directed toward a certain institution and not the political system in block.

Renewable energy sources – Bosnia and Herzegovina as a neglected pote...