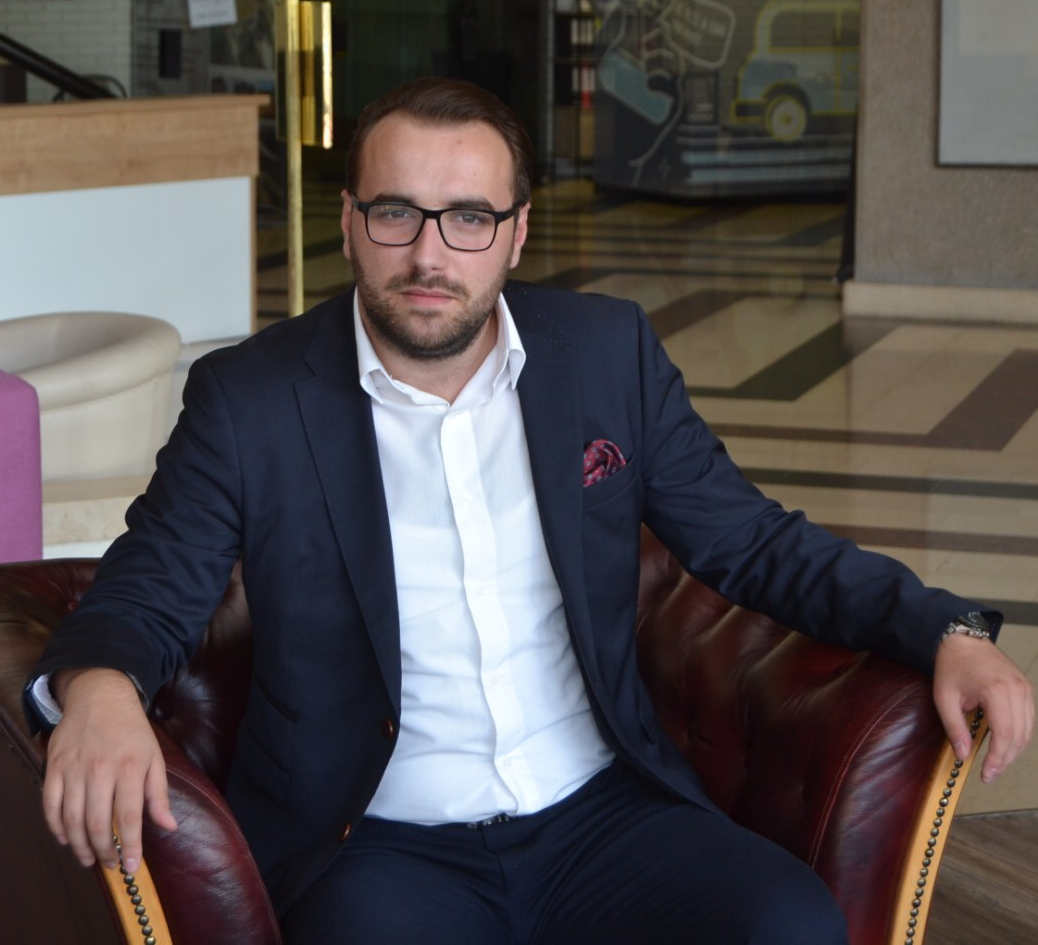 Ever since the emergence of political science as a field of academic research or the study of institutional framework of a community or any level of governance, several key questions were being asked and among them: to whom are these institutions and the people within them accountable and how do we make them more transparent without weakening them. Moreover, how can a citizen as a backbone of any democratic society impact these institutions and mold them per democratic prerogatives and norms to enable a fully functioning society of equals, or as we came to call it – democracy.

What is relevant to point out is the inclination of some countries, which are more often perceived as less democratic, to entail more conservative values within a proclaimed democratic system or to have a trend where the higher level of institutional transparency weakens democracy – this manifestation transforms itself into a paradox that weak institutions lead to more democratic societies. This is important to explain in the beginning because we are going to talk a lot about the exact opposite of that. How institutions which are more transparent are in fact stronger and in turn more democratic, but also how active citizens in the local arena actually contribute to its normal functioning? Being from a small town myself , away from day-to-day state politics, I witnessed how ordinary citizens, insisting on good governance principles and transparency can actually inspire their neighbours, friends and their peers to participate in the processes that affect them directly. This is especially the case on the municipal level, where the outcomes of local decision-making are reflecting on the people and thus, necessary to respond to their needs. Now, having all that in mind, the question considered as most important is how can a citizen impact these institutions and make them more effective and responsive, but most importantly, how to make them more engaged in encouraging active participation at the same time. Also, this action is to be done with the direct assistance of local government institutions with the goal of making any community more adapt to the norms of modern democracy and excellence of international law and standards.

To confirm this, we can analyze at the empirical evidence in some of the Western Balkan countries. There are countless examples of citizens taking matters into their own hands on the local level in order to actually improve their communities. Whilst this is often done with the financial support of various foreign and domestic NGOs, what is quite remarkable is that a lot of citizens participate through initiatives aimed towards their government each time they encounter a problem. Probably the best example for that would be the organisation of various fundraising events that are often the case in smaller towns. One example that I found quite inspiring is the case of Party for better Vučkovci (Vučkovci is a village in Gradačac, a town in northern Bosnia) where a group of citizens, not being able to lobby for their infrastructural and economic interests, formed a political party just to be able to elect a few of their neighbours as deputies in the local parliament and push for adequate incentives. Although the Party did not make the census, the principle stands – making community better with greater participation and remaining active through local incentives and initiatives regardless of the election outcome. This stands as a good example of how active citizens can think outside of the box to contribute to their communities. Impacting institutional framework and encouraging participation supports the democratization process of both the community and the overall society.

In a society where politics is not viewed so favourably, and where there is a lack of political participation, examples like this one prove that activism on any level of governance can help shape the institutions, make them more transparent and accountable to the citizens while at the same time making them more stable and stronger all in order to respond to the needs of the populace.