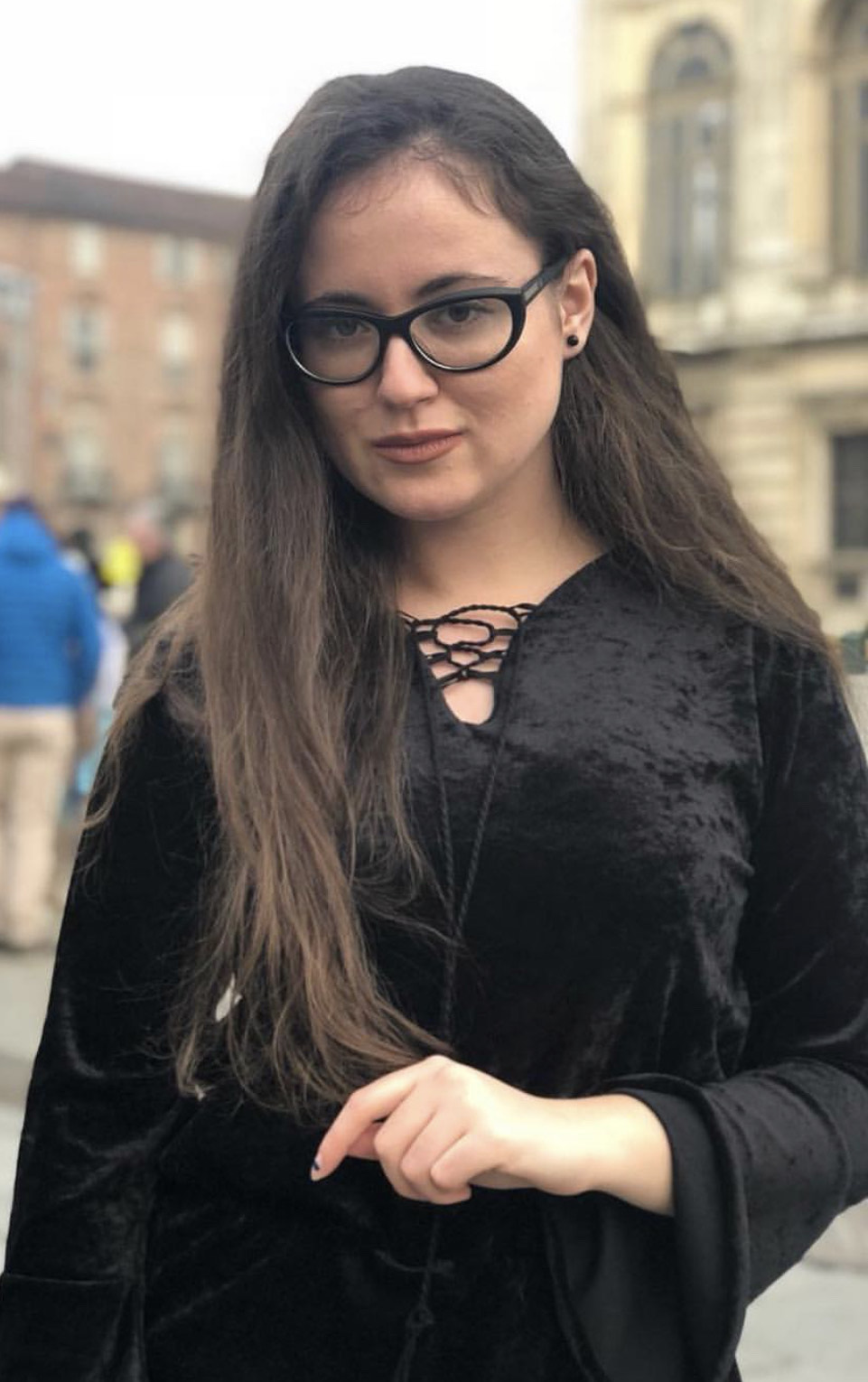 Although the heterogenous group of Others make up 2.7 percent of the population based on the 2013 Census by the Agency for Statistics of Bosnia and Herzegovina (2016), their participation in political life remains low. Human Rights Watch further highlights that an estimated 400,000 Bosnians, 12 percent of the population cannot run for president or parliament because of their ethnicity.

After the breakup of Yugoslavia and the war of 1992–1995[1], the Dayton Agreement established the ethnically exclusivist Constitution of Bosnia and Herzegovina, in which Articles IV and V state that the House of Peoples of the Parliamentary Assembly and the Presidency shall comprise the ‘Constituent People’ – Bosniaks, Croats and Serbs.[2] It appears prima facie that the ‘Others’ – national minorities, do not pertain to the constitutive triad, and are not represented in the political arena. Although the heterogenous group of Others make up 2.7 percent of the population based on the 2013 Census by the Agency for Statistics of Bosnia and Herzegovina (2016),[3] their participation in political life remains low.[4] Human Rights Watch[5] further highlights that an estimated 400,000 Bosnians, 12 percent of the population cannot run for president or parliament because of their ethnicity.

Sejdić and Finci v. Bosnia and Herzegovina was the first challenge to the structure of the Bosnian political system,[6] and the European Court of Human Rights ruled that Bosnia’s regime is discriminatory to the national minorities. In this case, it is possible to acknowledge the perceptions of McCrudden and O’Leary,[7] who emphasize that the rulings are still unresolved and vague due to the failure of ECtHR to clearly precise the timing, processes and actors to enforce the improvements in the Bosnian Constitution. After 13 years, the impasse concerning the Constitutional and Election Law reforms to enforce this judgment is still far from being resolved, apart from the efforts made by the international community. But how effective were the efforts of the international actors in bringing any change in the constitution of a consociational democracy?

The effort of international actors

Different NGOs and civil society organizations dealing mainly with the national minorities issues, human rights and political aspects throughout the country need to be a link between the society and government to petition the Constitutional amendments and consequently the Election Law, which will enable the national minorities to be nominated and elected into governmental bodies. Further acts that may be taken include gathering a rally with the petitioners to mobilize the advocacy activities in order to get more media coverage, and to hold the policymakers accountable. Additionally, one needed act by NGOs and civil society might be lobbying the authorities responsible for the required amendments such as the Council of Ministers, which needs to create a representative body to prepare the amendments of the Constitution and Election law, and then to approve and send them to the legislative branch. As the general elections scheduled for October 2022 are approaching, the question of national minorities in BiH still needs to be puzzled out. It is crucial to note that other international actors like OSCE, the Commissioner for Human Rights, and the Venice Commission, need to be far more engaged as well, to demand from the competent authorities revisions to the Dayton Agreement by an elected body. After all, it is by no means guaranteed that the new state government will be formed before the upcoming elections in Bosnia and Herzegovina.

[1] Katz, V. (2017) The Position of National Minorities in Bosnia and Herzegovina Before and After the Breakup of Yugoslavia. Polska Akademia Umiejętności. pp. 193.2014.

[6] Bell, J. (2018). Dayton and the Political Rights of Minorities: Considering Constitutional Reform in Bosnia and Herzegovina after the Acceptance of its Membership Application to the European Union. Journal on Ethnopolitics and Minority Issues in Europe. 17.

The rule of law and its impact on individuals in society

What Does 21st Century Education Really Look Like?
Scroll to top